From the croc that terrorized Captain Hook in Peter Pan to the leviathans depicted in films like Lake Placid and Dinocroc, innumerable songs, stories and legends have characterized crocodilians as pitiless predators with insatiable appetites. Yet although we commonly associate crocodiles, alligators and gharials with ferocity and deceit, they have also often been respected and revered in human history. Crocodile tracks 23 crocodilian species from India and Egypt to North America, Africa, Australia and beyond, and compares what science has discovered about the lives of these reptiles with their depictions in myth, art and literature around the world. Presenting a concise, cogent case for why we should respect these fearsome animals, this beautifully illustrated book is a tribute to one of the world’s ultimate survivors. 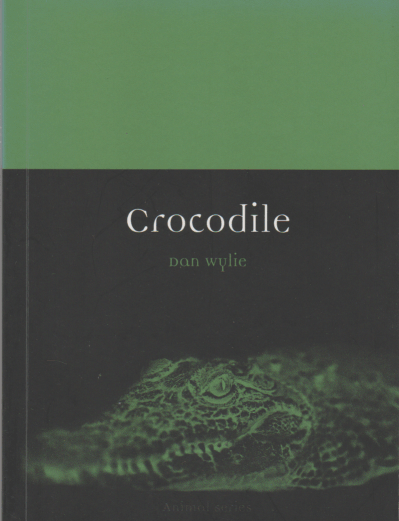