This is a memoir of Dan Wylie’s national service in the Rhodesian security forces, slightly fictionalised to protect the privacy of other individuals. Based solidly on diaries written at the time, it has been praised for being one of the more honest accounts of that conflict. It neither revels in alleged military prowess, nor succumbs to the blandishments of Rhodesian Front propaganda. One youngster’s experience of the two years immediately prior to Mugabe’s accession to office in 1980. 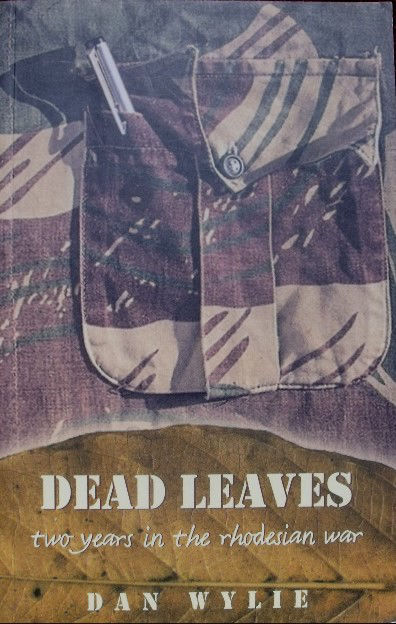