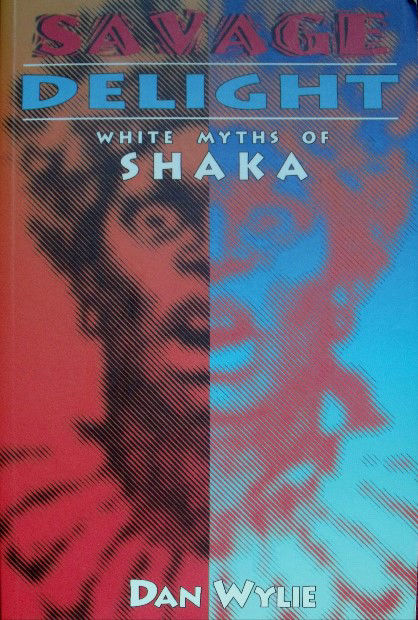 You thought you knew all about Shaka? All those tales of military genius, genocide, sexual aberration, and the stamping impis? Think again.

Shaka, the Zulu ‘founder king’, is one of southern Africa’s best known leaders. He is also one of the most powerful symbolic figures in all South African history and literature. Yet we know almost nothing about Shaka – not even what he looked like, let alone what his politics were, or how his mind worked. Despite this, stories about Shaka are given the status of fact in innumerable textbooks, histories, encyclopaedias, novels, and films. These stories – particularly those spread by white writers – have almost no basis in demonstrable evidence. Savage Delight argues that the stories about Shaka have become a complex but normative myth serving interests wholly other than fidelity to the historical truth. A broad survey of how the myths solidified between the 1830s and the present is supported by four case studies of the most influential white writers on Shaka: eyewitnesses Nathaniel Isaacs and Henry Francis Fynn, anthropologist-priest A T Bryant, and novelist E A Ritter (whose 1955 novel Shaka Zulu spawned innumerable falsehoods.