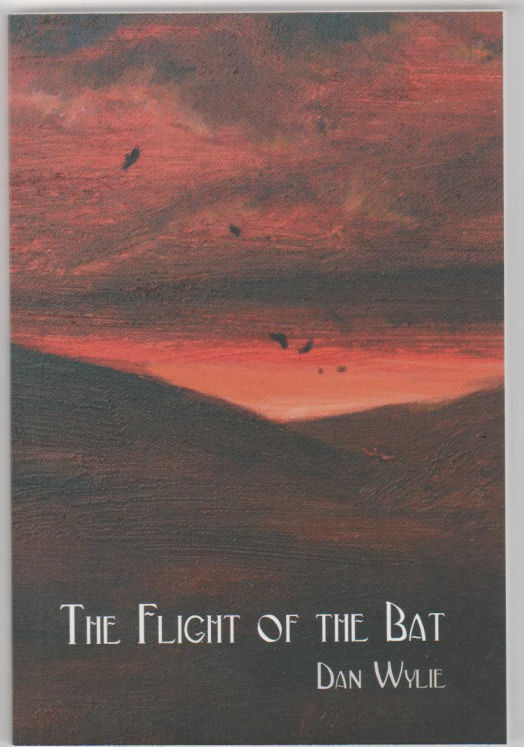 THE FLIGHT OF THE BAT

It is 2071. The century-long Slow Apocalypse has left the southern African town of Rhini isolated and depleted but more or less functional. A more or less peaceful place. But young Kato Marnus – a bit of an outsider, bookish but ungovernable – has committed just one outrage too many. He is banished. A lonely journey, on foot across those all-but-deserted territories, begins – a journey of terrifying discovery and self-discovery, and of unexpected beauties ...

The Wisdom of Adders is a profoundly insightful, magical book told in
accessible, almost playful language. It's set in a very real, yet
strangely unreal future Eastern Cape. Through it a young girl goes on
a quest that will become a rite of passage and change everything.